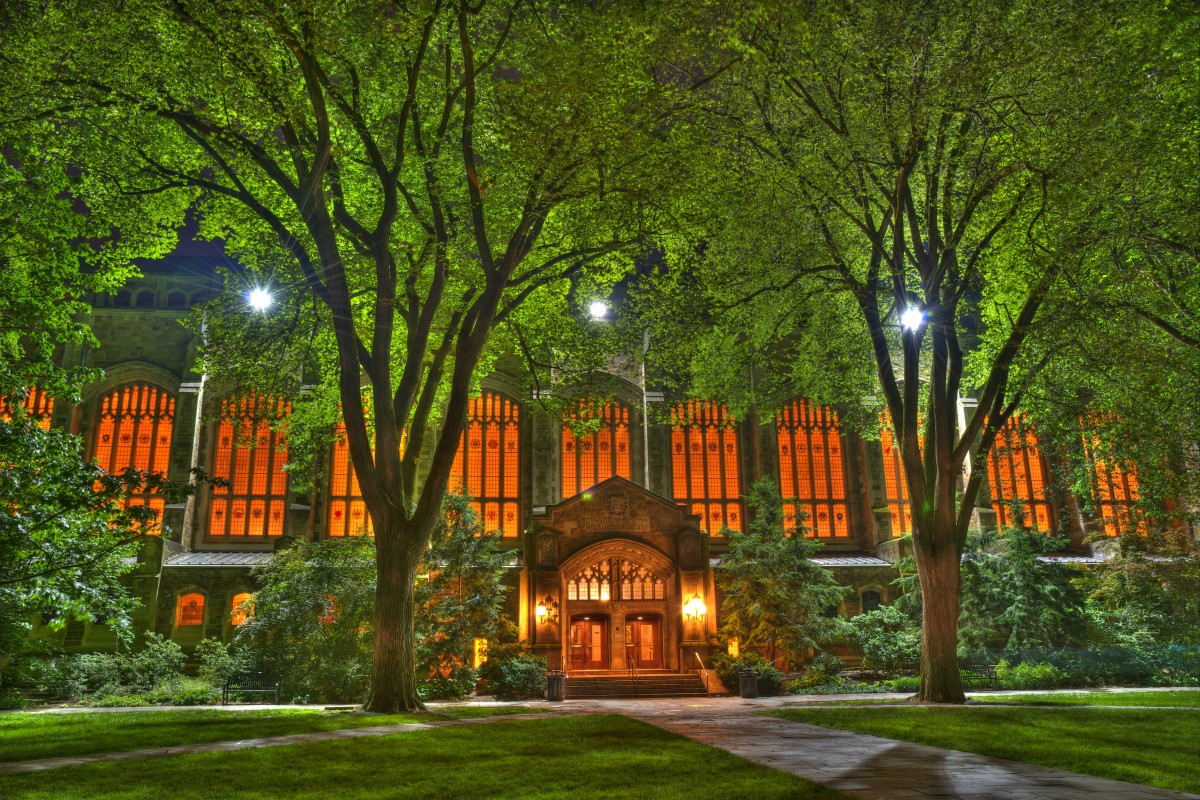 This is going to be a brief post. Because, well. I need to pack up my life, spend some time with my graduating friends, and drive to Cincinnati in the next twenty-four hours. But, I thought it apt to take a minute to reflect.

For those not from the law school world, we refer to people by the year in school they are. So your first year, you are a 1L, second year 2L, and yea, you get the picture.  In a recent article about the ride by my school, I was referred to as a 3L. But the truth is, I just became a 3L two hours ago. And what have I done since entering my 3L glory? Nap.

All year I have been part of the Juvenile Justice clinic where I have served as a juvenile public defender for multiple young people. I began the year on a team working for a client that is currently serving a juvenile life without parole sentence for a crime she committed at age 17. We had a re-sentencing hearing. We lost. We are appealing. But as of now, she may never see adult life outside of prison. On that case I learned that  the truths I hold—and plenty of social science supports— to be so fundamental about adolescent development and the potential for young people to change are not givens in many trial courts despite what the Supreme Court has said on the subject. After a particularly frustrating first day of the re-sentencing hearing, I came home, rolled up in my suit on my couch, and cried. Because sometimes you have to cry. And I likely will never be ok with the idea of an adolescent being sentenced to prison for the rest of their life. I just won’t. Part of why I am biking is for that reason.

But, I didn’t stay on my couch. I went back to court. And I went to court for several other young people throughout the year. And had days that ended with celebratory beers rather than tears. But, this work is hard.

I also spent a lot of time this year leading the Student Rights Project (SRP), a student organization of law and social work students that support students and families throughout Southeast Michigan through the school discipline process. We partner with the Student Advocacy Center of Michigan and have been able to support over a dozen cases this year and train over 60 advocates. I have been actively helping get this project off the ground since the beginning of my 1L year. I have worked with a team of incredible law students and social work students that volunteer their time to do real work that has real consequences. I was worried I would come to law school and find myself in an ivory tower, far from the communities and issues I came here to serve. This past year has proved that assumption wrong. Rather, I’ve actually worried more about whether I’m spending enough time studying.

My 2L year also gave me the opportunity to take incredible classes on criminal procedure and the constitution. I learned that I actually find evidence to be super interesting. So, I’m gaining my law nerd cred.

So, yes. I’m tired. It has been an exhausting year. But, I am also so incredibly energized. I’m ready to ride. I’m ready to work in New Orleans. I’m ready.